Return to About Us page 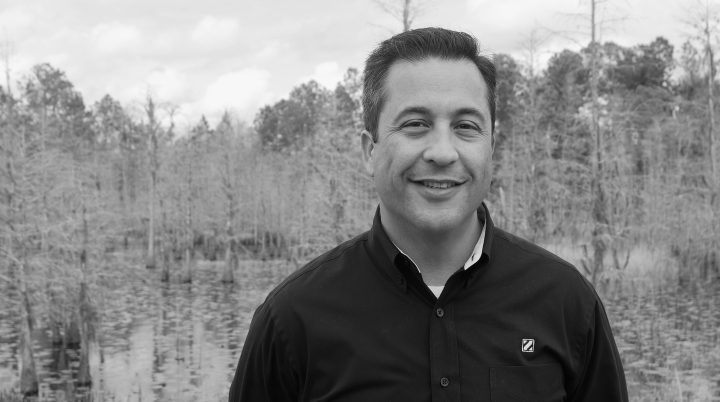 Lusant began his career working for his family’s business in 1992, and later founded his own company, Zenodro Group. The construction management group led various projects in South and Central Florida, and soon acquired his first piece of land in Orlando. In 2005, Lusant and his wife Mariher, founded Zenodro Homes as a company that would deliver the highest quality projects at the best price in its market. In his free time, Lusant loves spending time with his family, serving his church, and giving back to his community.